Blog
Get App
Get App

Made with ❤️ in India and France

Blog
Get App
Get App What jobs will disappear in the next 25 years? Disruptive technology, automation, robots and AI are changing workplace reality and threatening jobs from taxi drivers and fast-food workers, to librarians and even programmers. Stacker compiled a list of jobs that might not exist in 50 years. Here’s our pick from their long(er) list:

👎 Engine and machine assemblers: Human engineers have worked with machines since the introduction of assembly line production in the automobile industry. But that’s going to change soon thanks to sophisticated automation and robotics.

👎 Seminconductor assemblers: Robots are also going to have an impact on the jobs of thousands of semiconductor and processor assemblers.

👎 Farm workers: Farms will be around for centuries, but more and more farm workers are being replaced each year by automatic weeders, apple pickers, lettuce thinners, harvest drones, and vineyard pruners.

👎 Fast-food workers: Assembly lines and robots have also made their way to the restaurant industry, and are replacing fast-food workers in the task of churning out burgers and fries.

👎 Restaurant servers: Self-ordering kiosks have already reduced the need for restaurant servers, but advances in AI and robot technology will reduce dependence on waiters even more.

👎 Pilots: Auto-pilot features have been a supporting feature for pilots, but don’t be surprised if humans and cargo are soon being shuttled around in pilot-less planes! 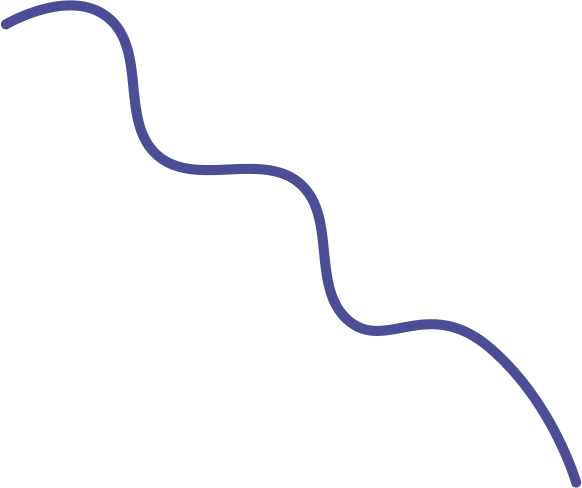 Join Adaptiv and build your career

👎 Loan officers: Bank employees who have the job of green lighting or rejecting loan applications, are among those whose jobs can be automated and are at the greatest risk of technology-driven extinction.

👎 Tax accountants: Computers and programs like Watson, TurboTax will soon gobble up the jobs of the tax accountants they are currently assisting. ATMs and self-checkout counters have already reduced the need for tellers and cashiers. It’s not too long before you stop seeing job openings for these roles.

👎 Telemarketers: As early as 2017, the Guardian had predicted that telemarketing had a 99% chance of falling victim to automation. While we are still responding to some human telemarketers, this will soon be a distant memory.

👎 Purchasing agents: Retail specialists whose jobs was to acquire new inventory, from machines to clothing and even books, for businesses, are finding their jobs on shaky ground with the progress made in sophisticated inventory, tracking, ordering, and invoicing software.

👎 Librarians: This may hurt many people, but book-related devices and technologies, as well as universal search tools, (along with the gradual disappearance of libraries themselves) are slowly but surely removing the need for librarians.

👎 DJs: DJs are gradually being replaced by services like iTunes and Spotify, which allow event organisers and venue owners to plug in their phones and have complete control over their own playlists.

👎 Computer operators: Professionals whose job required command entry, dealing with error messages, and monitoring systems are also finding themselves at great risk because of advanced software that can do everything they do — and more!

👎 Software engineers: Finally, even computer programmers, one of the most coveted white-collar jobs are also at risk of losing their jobs, because the machines for which they wrote codes, can now do the work do the work of the very humans who gave them life in the first place!

Upskilling is the key to surviving the disruptive changes in jobs because of constant innovation and progress in technology. The only way you can avoid being replaced by technology is if you  develop high learning agility, adapt, and learn to work with technology, so that you continue to be its master.

Make the right data-driven decisions to move your future in the right direction!

Meet our backers and Partners 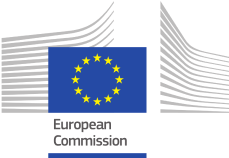 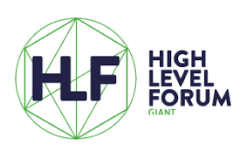 Made with ❤️ in India and France